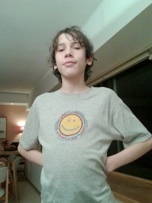 Our research includes topics that fall under the heading of moral psychology and adolescent development ---hence the name of the lab.

We are interested in how best to understand the moral dimensions of personality. What does it mean to be a moral person? Or a person of "good character?" This implicates notions such as selfhood and identity. We have proposed a social cognitive theory of moral personality and moral self-identity, and are trying to figure out ways to assess these constructs.

We have written on moral-character education as well; and more recently have taken on the topic of intellectual virtues and how to understand their formation in school settings.

With respect to adolescent development, the MAP Lab has studied such topics as adolescent invulnerability, decision-making and risk behavior. We are interested in self, ego and identity development, and with how best to understand narcissism as a normal feature of adolescent personality development.

We are interested in separation-individuation and, indeed, we think individuation is the heartbeat of adolescent development. Of particular interest to us is what happens when individuation goes awry; and our Dysfunctional Individuation Scale is a good way to measure it.

We are undertaking new research on such topics as: 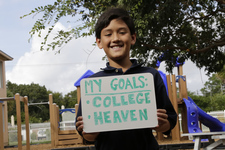 We are interested in documenting the "value added" of Catholic education at the K-12 level, particularly with respect to the development of moral-character, virtues and Catholic identity.